Learn Languages in the Heart of Tallinn!

Opus Lingua language school is located at historic classrooms at the Old Town of Tallinn at Pühavaimu 6 and in the new modern classrooms at the Öpik building, at Valukoja 8. If you wish to study foreign languages or register for the Estonian language courses, please contact us at anu.suik@opuslingua.eu or call us at  +372 520 9612 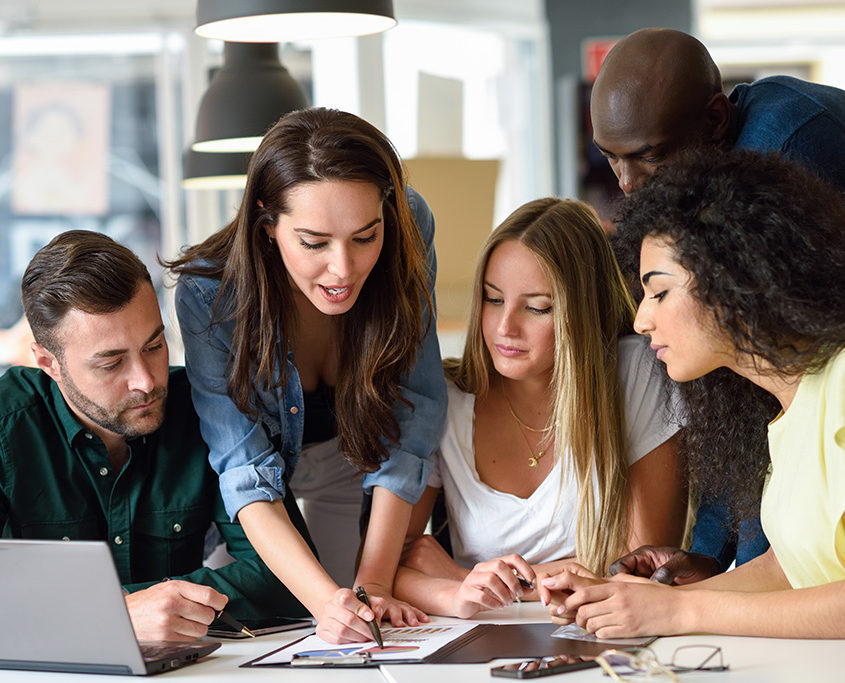 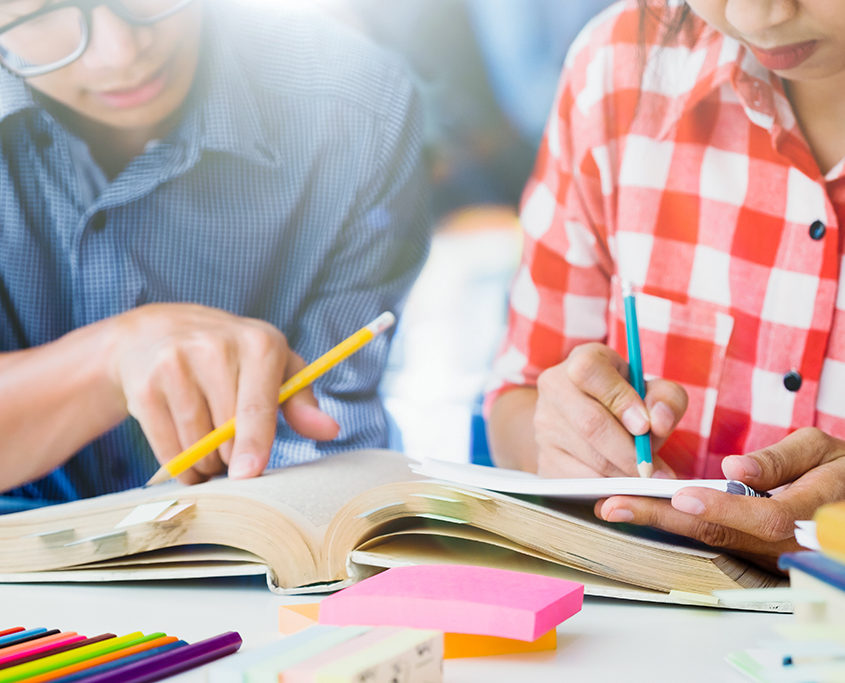 We offer individual lessons and group lessons for students and business language for companies. Our language school puts emphasis on teaching Estonian language for foreigners. Our courses are designed to meet the different needs of foreigners.

Our modern learning environment, technological study materials and innovative teachers allow our students to learn languages easily and effectively. Our staff is committed and competent and we guarantee an effective language programme for all students.

We are delighted to welcome you to our language school!